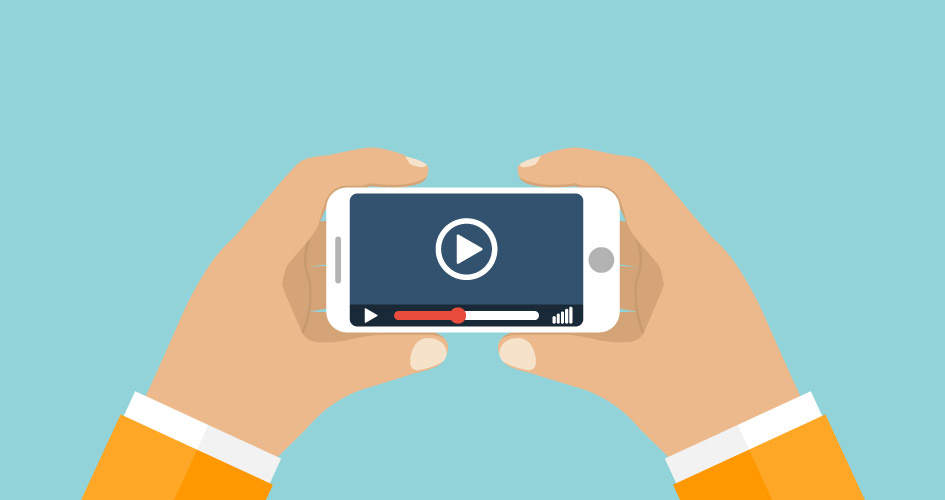 Disney is taking all their animated classics and making them into feature films. If it was an animated success it is now becoming a film with real, live actors taking on the parts of princesses, beasts and fairy godmothers. But now the animation giant has hit a glitch while trying to find an actor to take on the part of Aladdin and social media has gone wild, suggesting actors to become the diamond in the rough and tell the gene his three wishes. With such an uproar of attention payed to animated movie magic, it is no surprise to hear that animation can help social media campaigns grow and grow and grow.

We all know that social media is a means that almost all of us use on a daily basis, it has become our immediate way of communicating and an easy means to know what is going on in the world and the market around us. So, when a company is coming up or fine-tuning its marketing strategy it is obvious that social media will and should be on the top of the list, but what should be included? We could go on and on, but as the rumoured upcoming feature film Aladdin is what social media is concerned with at this time, we will go with why we should use animation in our social media marketing strategy.