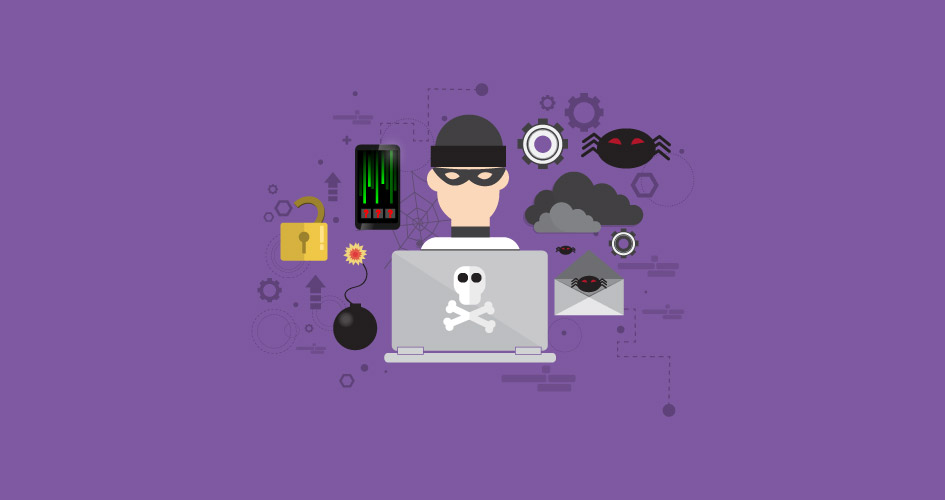 Fans of the hit American television series Prison Break will know that if you plan how to overcome barriers well enough, and if you find the right people who have the same goal as you, then what may seem impossible becomes the perfect escape.

Prison Break’s plot has to do with breaking out of a prison and not breaking in, but if it was the other way around then surely the brother’s challenge to get his innocent sibling out would be the driving force to accomplish that too. Just as Michael Scofield plots and plans to get his brother out of confinement, hackers plot and plan to hack security systems of networks and gain control. But why? Mostly because they are paid big bucks to do so.

Lately hackers have gone for some big fish, with Britain’s NHS under threat and rumours that a certain airline’s computer system crashed due to hackers. These are just two examples and the havoc that was caused by the break-down – or almost break-down – of these systems is evidence to why we should all protect our online presence. Whether we are an individual with social media accounts or a large corporation whose whole business depends on the smooth running of its network and software, it is of the utmost importance that we take all measures to not allow unwanted hackers in.

These are just some of the steps we can follow to keep hackers out.