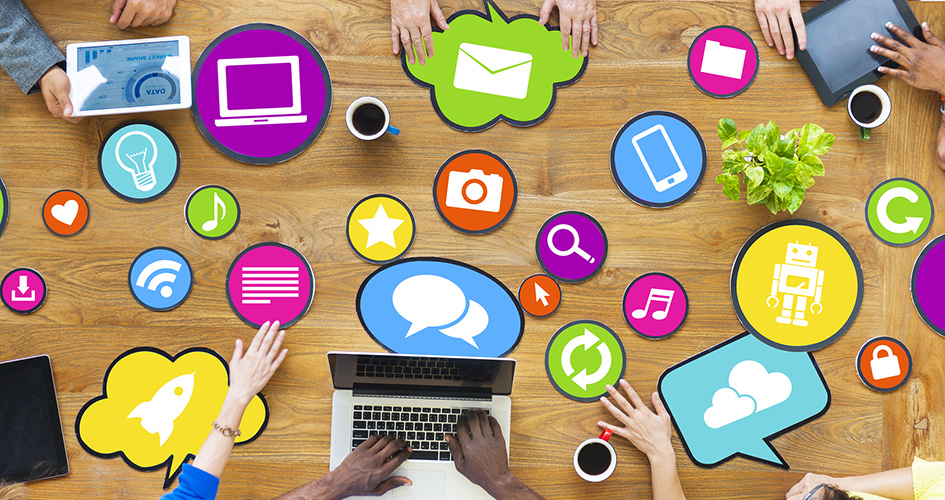 With the move of practically everything to online platforms, the internet has become this limitless source of information. As a result, the consumer today is a much smarter individual than the consumer of yesterday.

What does this mean for a brand?

Basically, conventional marketing that once consisted of pushing products onto customers doesn’t really work anymore. Direct sales have somewhat lost their lustre as they feel too forced, imposed.

Why – because marketing today is not brand centred, its consumer oriented. It’s all to do with finding ways of engaging an audience through a mix of media that is not only useful but also likable, shareable.

It’s about the creation of content that adopts the basic principles of pull marketing.

And, it’s about ensuring that the content itself is adapted to the channels through which it will be distributed because the end user – they aren’t all the same.

So where exactly are the consumers?

We say online but that’s just a very broad term for a very large space.

So it stands to reason that in order for a brand to be found by its particular target audience, these are channels that it needs to distribute its content through.

Are you using social media correctly?

Businesses today often don’t understand that using social media in the right way to drive brand awareness is a technique all on its own.

Many think that they can adopt conventional push marketing methods through social media channels. As a result, instead of pulling potential customers in, they’re actually driving them away.

People don’t want to be sold too. They want to be informed. They want information that is valuable, useful. And if they like it enough, not only will they share it with their peers, but the likelihood is that their consumer behaviour will change from gatherer of information to actual buying action.

One post every few months is as good as not posting at all.

Consistent presence on social media is what drives consumer engagement and brand awareness.
Let’s not forget, there are millions of brands out there vying for attention online so in order to make your brand’s voice heard, you can’t just be present, you need to be engaged with your audience, communicating, listening – consistently.

Also, be sure that you focus on the particular social media platforms on which your target audience is active. The users of each channel are not the same, this is critical to keep in mind when formulating your content and social media strategies.

Ultimately, to use social media channels effectively means producing epic content that is informative and likeable enough to enable a brand to connect with its customers and to encourage engagement, conversation.

So design a content marketing strategy that complements your social media plan because the two work in synergy.

By doing it right – your customers – they’ll find you and this is what every brand wants, not so?